This list forms the skeleton of the PROTA databank, being a checklist of the useful plants of tropical Africa. The 8,681 species (11,750 scientific names) are presented in two ways. The first part (Chapter 2) lists the species alphabetically by scientific name, followed by the Primary Use (PU), i.e. the commodity group to which the species has been assigned. The second part (Chapter 3) presents the same species but arranged per commodity group, followed by the Secondary Uses (SU). This edition replaces the ‘Basic list of species’ (2002) which listed 6,376 species (8,390 scientific names).

Be the first to review “PROTA: Updated list of species and commodity grouping” Cancel reply 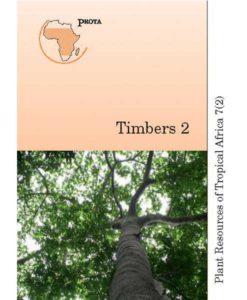 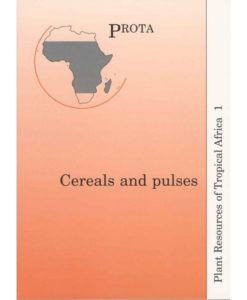 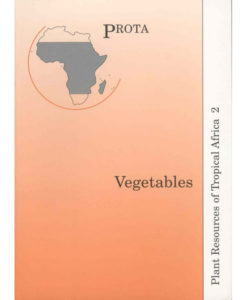