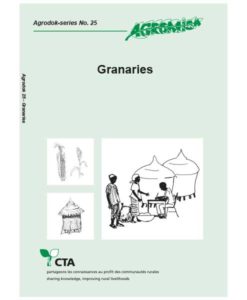 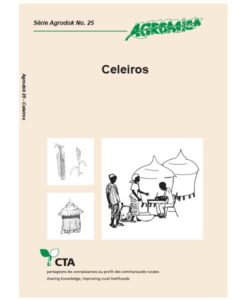 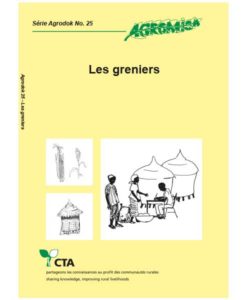 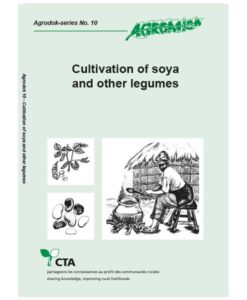 Cultivation of soya and other legumes 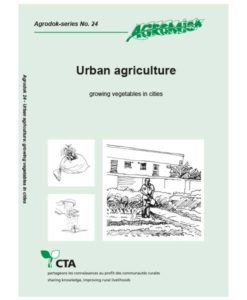 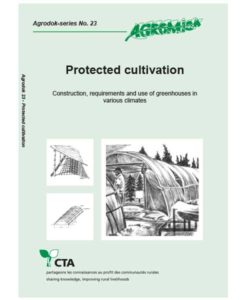